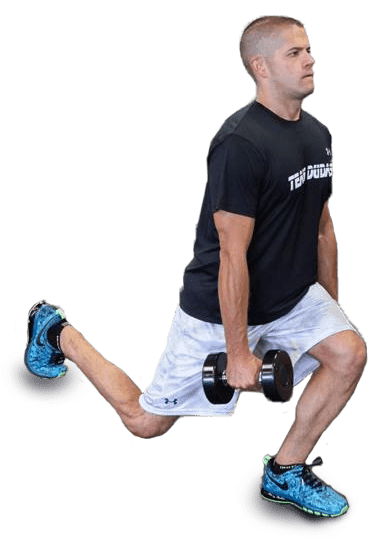 “My goal when I started was to be able to run again, and I accomplished that last month.” 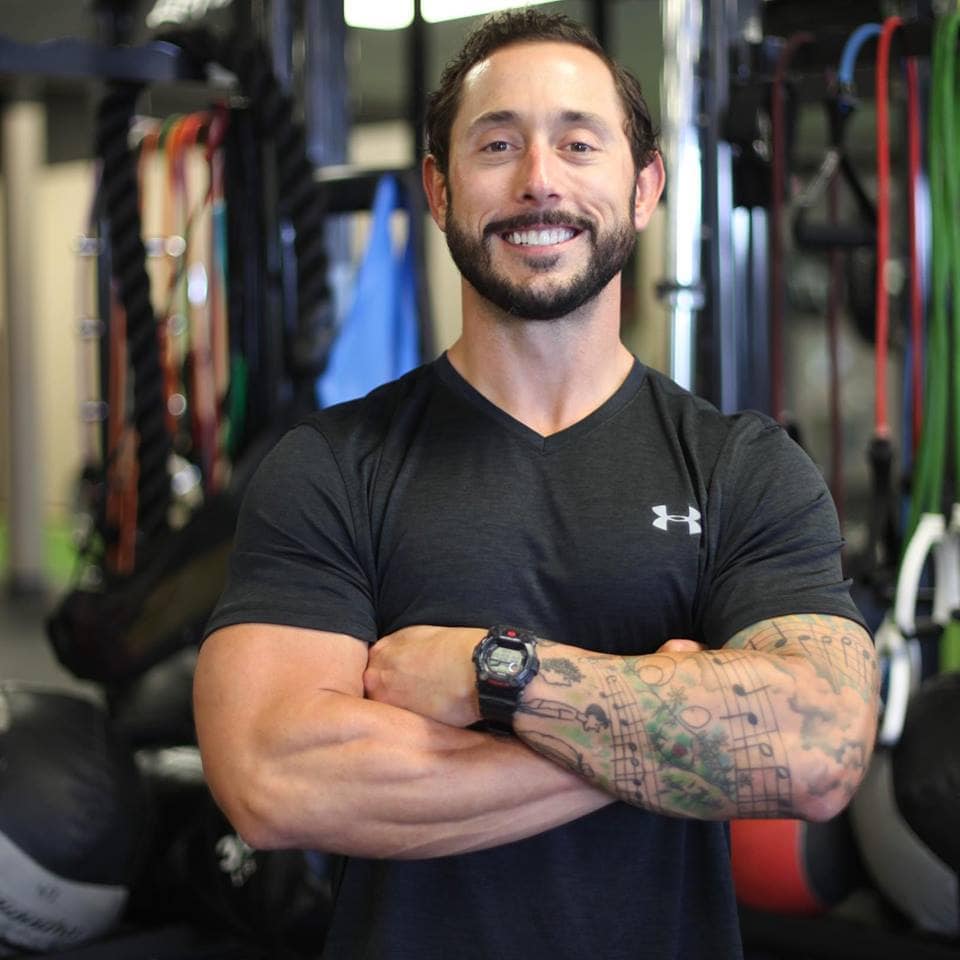 On 01/07/12, I was injured in an accidental fall breaking my right tibia, tearing the adjoining tendons, tearing my right ACL and PCL in my knee and having nerve damage in my paraneal from the base of my right knee down to my foot. After two surgeries within the first two months of the accident, I was told that my paraneal nerve was still not responding. They were hopeful it would start to re-generate on its own but in the interim I would need to wear an ankle brace to support my ankle and foot from foot drop.

In January of this year, after determining that the nerve was no longer functional, I went through a right tendon transfer surgery. I was given a 50/50 shot that I would be able to walk without a brace for the rest of my life. After six weeks in a non-weight baring cast, seven weeks in a walking boot and a few months in physical therapy I was released from treatment and able to walk normally again. At that time I had lost all strength in my right leg and needed to gain it back.

This is when I met Nick and started to train with him. Not only has he been able to continue the strength conditioning and rehab but he has also gotten me on a great eating plan. I thought I was in pretty good shape prior to this but Nick is getting me to the next level. My goal when I started with him was to be able to run again and I was able to accomplish this last month. I appreciate all of Nick’s experience and coaching, he is excellent at what he does.” 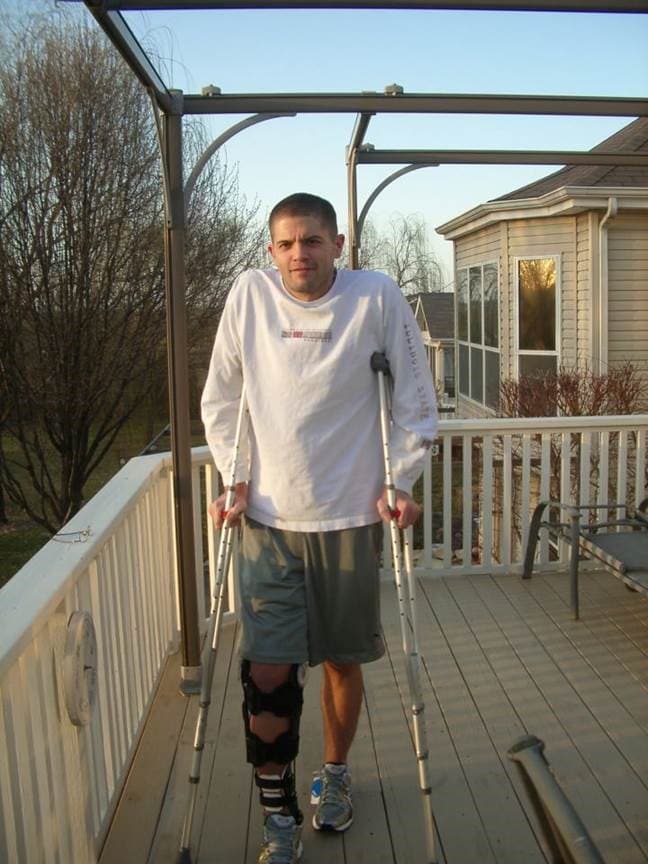 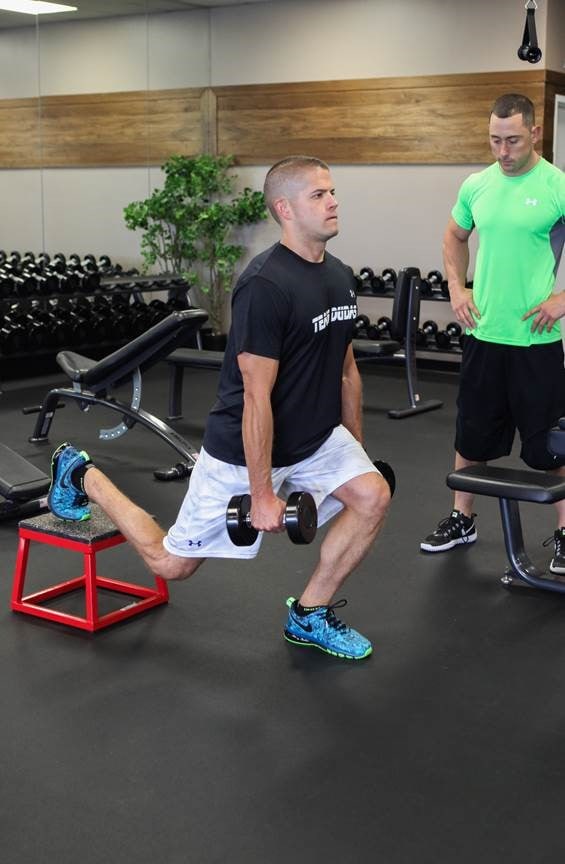 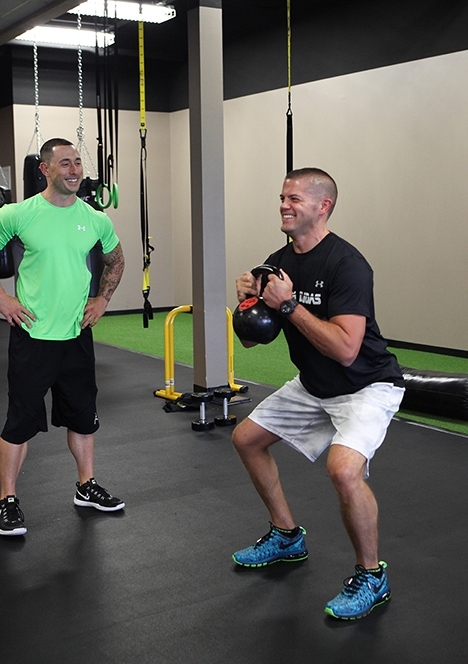 Save 10% off your first session when you schedule your free personal assessment today!